Jean Paul Gaultier Release Teaser Film For His & Hers Fragrance 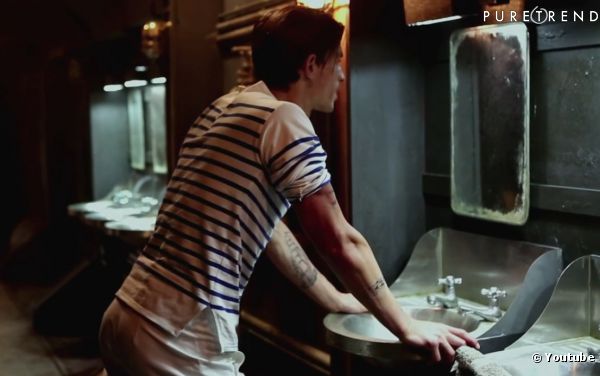 Jean Paul Gaultier has released a teaser of its latest romantic fashion film for its his & hers scents.

“On the Docks” is set to be released on September 26, but the brand has released a short clip giving a taste of the latest, lavishly shot Jean Paul Gaultier fragrance film.

The film has been directed by British filmmaker Johnny Green, the man behind recent advertising spots for Hennessy and Mercedes, and looks suitably dark, brooding and romantic for Mr. Gaultier.