Jeezy Takes to Instagram to Announce Trap or Die 3 Album 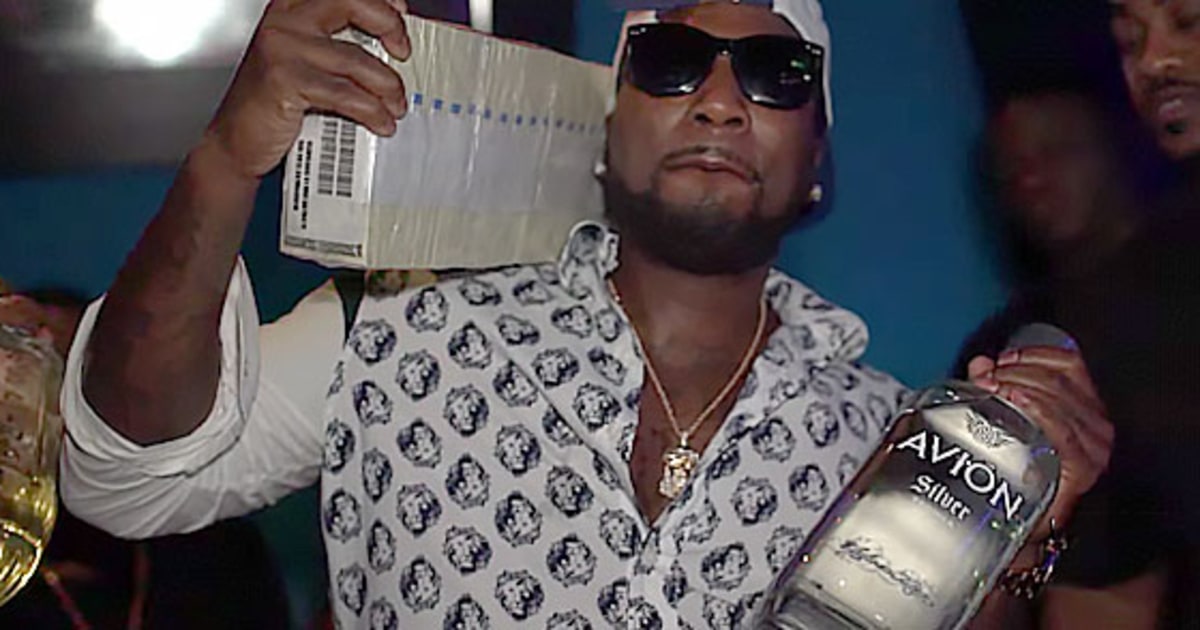 Jeezy announced the project with a trailer.

Jeezy’s most recent album, Church in These Streets, was released in November 2015. Most fans are looking forward to his new project a lot excitement shown on twitter with the announcement

To go along with the album news, Jeezy has also released a line of exclusive merch through his very own JeezyShop.com. Fans can expect more merch to be added soon.