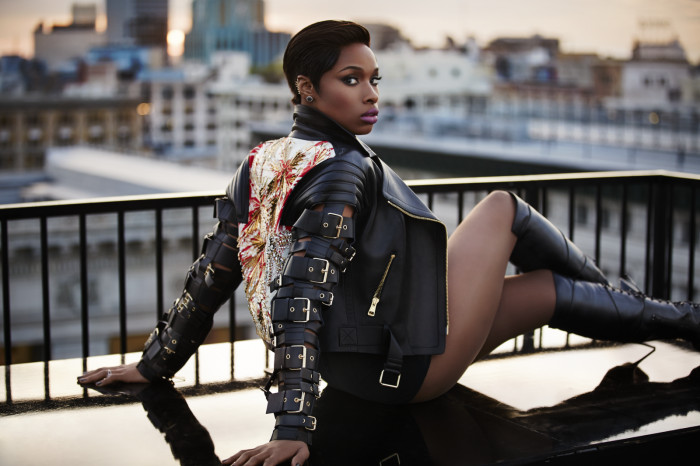 In an interview with WPGC in Washington, Jennifer Hudson announced that the follow up to her 2011 album, I Remember Me, would simply be called, JHUD.

“It’s different expressions of me as an artist, a girl, a music lover,” the R&B crooner described as the inspiration behind the album titled.

The project is set to have a 70-inspired theme with tracks like the Pharrell-produced, T.I.-assisted “Can’t Describe (The Way I Feel)” and Timbaland-produced “Walk It Out.”

Ms. Hudson had recently premiered her R-Kelly assisted record, “It’s Your World” this past Sunday (June 29th) at the 13th annual BET Awards.

“Earlier in my career I was just a soloist singing other people’s songs,” she told V magazine. “Now I really want to be an artist. I want to lift the people up, have fun, create a moment. I have my own visions that I want to bring to life.”