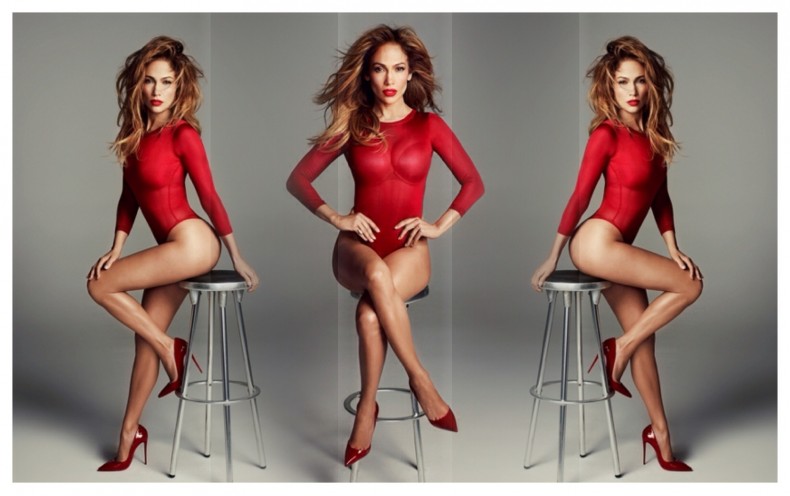 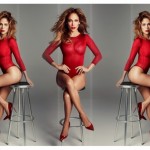 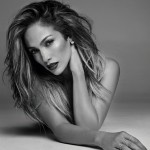 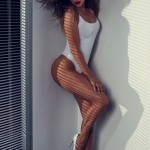 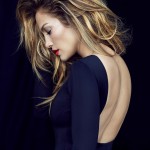 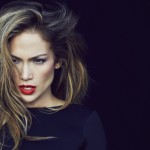 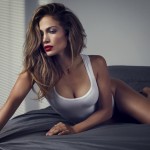 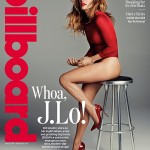 Jennifer Lopez is everywhere these days. She covers the June 21, 2014 issue of Billboard Magazine. At 44, Jennifer Lopez is still smokin’, but also increasingly serious  about the business of her brand, as she releases her eighth  album, tours and grabs the big booty ($52 million in just one year!) as she  empire builds in the mode of a modern-day Martha Stewart. In her Billboard editorial, J-Lo is photographed by Joe Pugliese and styled by Rob & Mariel in Alaia, Boulee, Paper London, and Christian Louboutin.

Here are some excerpts from the interview:

On looking back: “Things have changed so much for me. I had to really do some soul searching and just realize a lot of things about love, and now I feel like I come from a place where I’m stronger and, I think, better.”

On what is next: “I don’t know what I’m going to be doing in the next six months. I really don’t. And that’s OK for me. Because what I like is whatever happens is supposed to happen. And I’m good. I can roll with that.”

On not needing to prove herself: “I don’t feel like I have anything to prove anymore. and all these people who came a generation before this one and showed us that you don’t have to, as a young woman, have an expiration date. You can go on, and you can do what you want into your 60s and 70s and you can be powerful and be vulnerable and be human. And I think we’re just carrying that on. I’d like to think I’m part of the generation that’s carrying that on.”