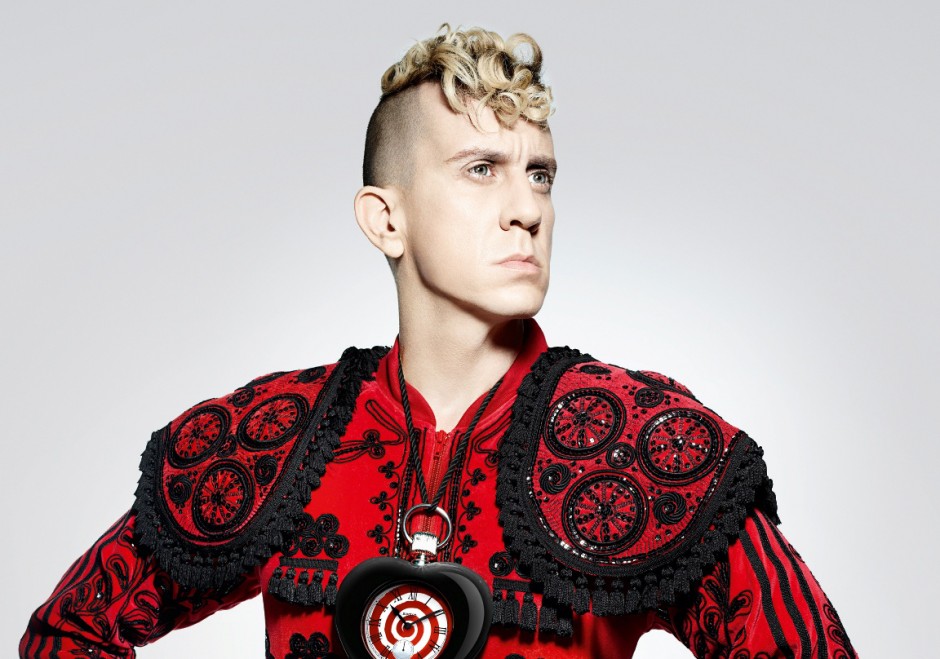 Born in Missouri, USA, Jeremy Scott trained in fashion design at the Pratt Institute in New York City, before moving to Paris where he launched his namesake brand.

Returning to the US in 2002, Scott relocated his label to Los Angeles, where he has worked with sportswear company Adidas on the cult ‘Jeremy Scott for Adidas Originals’ line. The designer will have his Milan runway debut with the upcoming Fall-Winter 2014 show in February 2014.

The brand also thanked the outgoing Rossella Jardini for her 19 years with the company: “her creativity and tenacity drove the brand on and Rossella Jardini will always remain a crucial part of our history.”