Jerry Seinfeld On Working With Wale 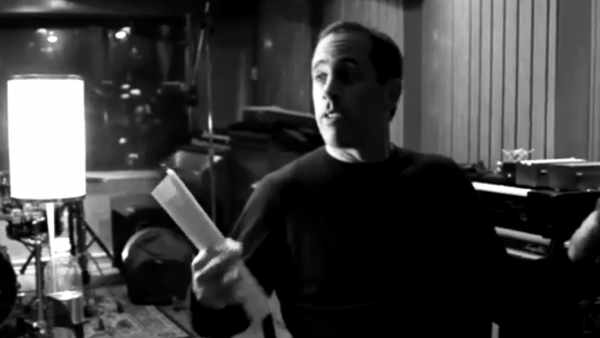 It’s no secret that Wale’s a Seinfeld fan. His projects Mixtape About Nothing and More About Nothing were inspired by the show. And with a follow-up in the works (Album About Nothing) the man himself, Jerry Seinfeld, spoke on his involvement. If done right, this could be gold Jerry, gold!Via.RapRadar