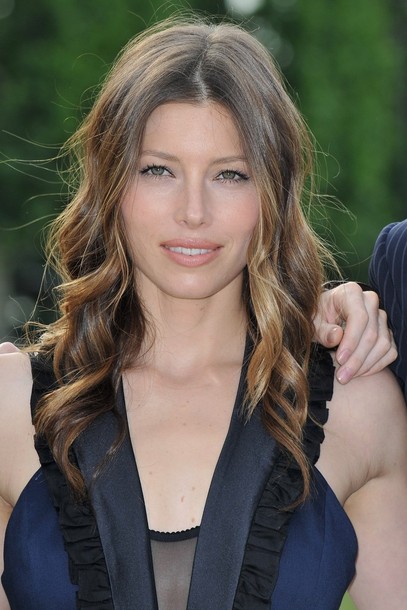 Jessica Biel is dabbling with the idea of following in her fiancé Justin Timberlake’s footsteps and opening a bakery with friends that would be called Oh Fudge!

During an appearance on The Tonight Show with Jay Leno, Biel revealed that despite her lackluster baking skills she plans to open a shop with friends that would also double as an educational center with ‘cool classes’ for families.

“‘We have this great idea to make this cool space where you have great food…I would have the bakery component. I say I’m into it but I’m not a great baker — yet. Baking is really very mathematical and I’m terrible at math.”

The exception to her baking handicap is her knack for loaves, as she claims to make a mean banana and zucchini loaf.