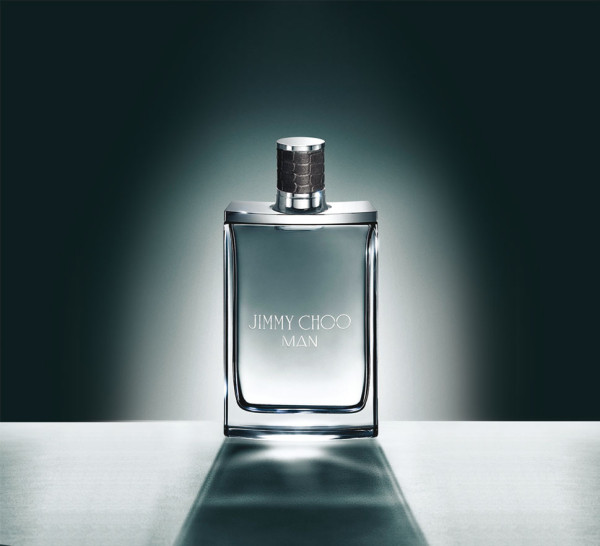 Jimmy Choo has unveiled the first details of its debut men’s fragrance, Man, coming in August.

Jimmy Choo’s men’s shoe collection first launched in 2011 and has grown into a plethora of leather goods and other accessories inspired by the idea of a Mayfair playboy. That same year the brand introduced theJimmy Choo Eau de Parfum, its first fragrance for women.

Now, three years later the brand has unveiled its debut scent for men. “I see fragrance as another accessory; I wanted to create something that would be an object of desire for the Jimmy Choo Man enhancing his independent spirit and complementing his effortless sense of style,” explained Sandra Choi, Creative Director Jimmy Choo.

Blended by perfumer Anne Flipo (who has previously created scents for Givenchy, YSL and Paco Rabanne), Jimmy Choo Man opens with lavender, developing a heart of pineapple leaf and finishing with a drydown of patchouli.

“We used the finest part of the patchouli for the most sophisticated of signature fragrances,” added Flipo.

The juice will hit stores in August in a bottle shaped to resemble a traditional antique hip flask with metallic detailing and a leather cap. Prices will range from €42 for a 30ml spray up to €77 for 100ml version.