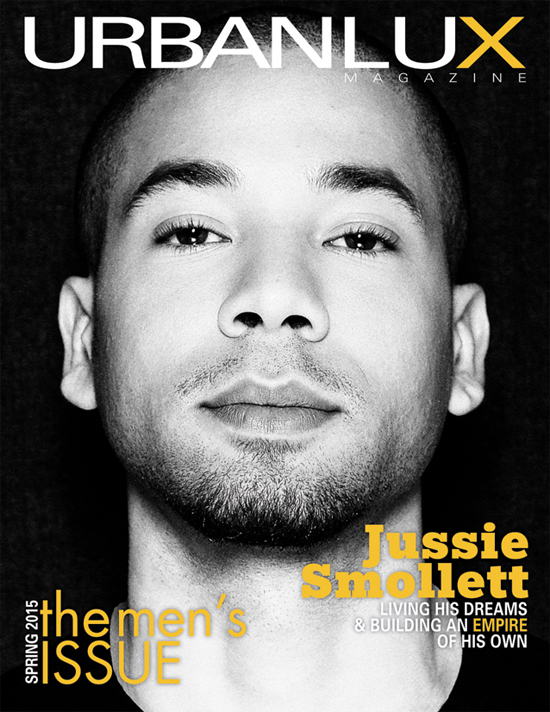 In the cover story, the “Empire” star talks about his new found fame, his close-knit family and what he has planned for his future. His full interview and spread is expected to be released April 2nd.

There’s no doubt that new FOX drama “Empire” is a fan favorite. The hip hopera became the highest-rated season 1 finale in a nearly decade, drawing in a whopping 21.2 million viewers. Nice! Looks like Lee Daniels and Danny Strong have successfully created an “empire” taking over primetime network television.

Breakout star Jussie Smollett is certainly on his way to the top after recently inking a record deal with Columbia Records. Although he won’t be releasing a solo album anytime soon, the multi-talented star is still hard at work.