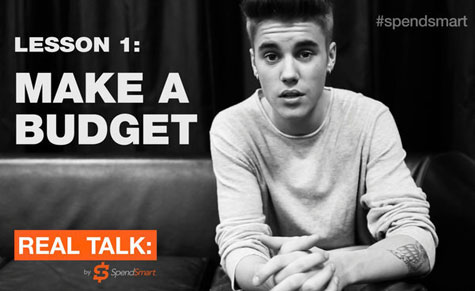 Following in the footsteps of Russell Simmons and the Kardashian family, teen hearthrob Justin Bieber will be introducing his own prepaid debit card aimed at teens with a company called SpendSmart Payments which paid the star $3.75 million for the deal last year. Hopefully the card which will cost users $3.95 a month along with .50 cent fee every time you check your balance at the ATM, will do better than prepaid MasterCard launched by his mentor Usher which quickly fizzled.  In an upcoming commercial Bieber is said to tell fans: