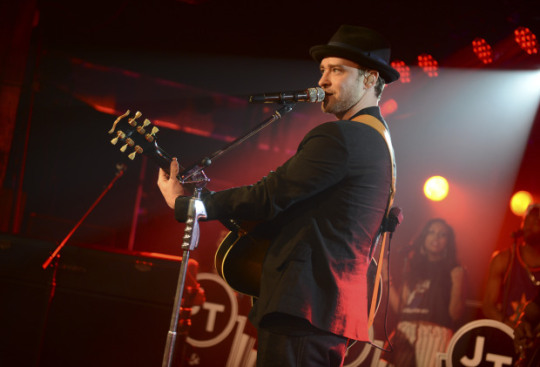 Men lie, women lie but numbers don’t right?  Early forecasts has the album set to move about 500,000 copies, but JT’s new AMAZING album The 20/20 Experience far exceeded expectations and will come in to close to over 980,000 CD’s moved according toHitsdailydouble.

Let us know what do you think of the album?