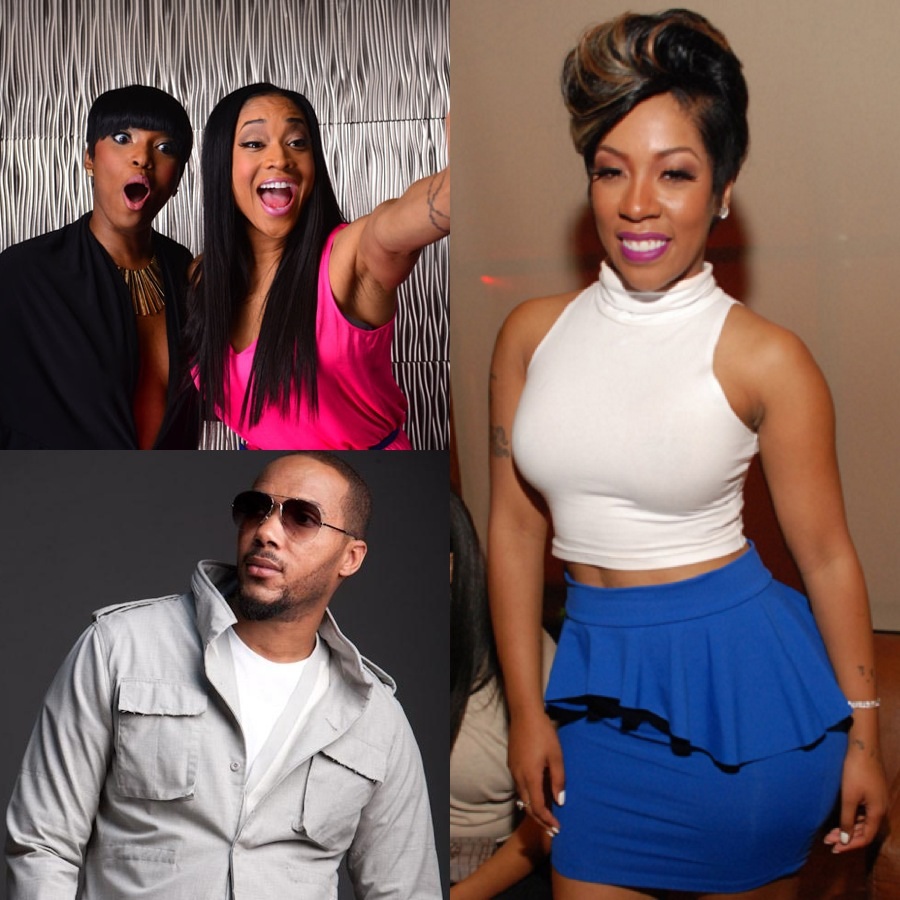 Yesterday, K. Michelle made a few promo stops through NYC, including a much talked about interview with Power 105’s The Breakfast Club that I reported. If you ask me, the things that were said in that interview about Lyfe Jennings weren’t disrespectful in any way. I believe she had every right to feel the way she did. Here’s her response when asked about what happened:

I was so wrong for that. Let me tell you. They were promoting me. They didn’t even have Lyfe Jennings on the flyers really. No one knew he was out of jail, so I get there and he [had told] them “No, she needs to open up for me.” It was a crowd of women and you were using my name and promoting me. I was like, “No, he’s going to go on first, he’s been in jail. I’ve been out here working and grinding, you been in jail!” I ended up saying I would go on but by then the promoters was like “No.” I made a lot of people pissed off in Tampa. I learned as an artist regardless of anything your fans come first. Just f—k it. Just go out there and sing and let them get up and leave after. I should have went on but I was like, “Damn, we didn’t know you was out, bruh.”

She was also asked about her cast mates and what her thoughts were on how everything is going. K. MichellGarold us that she has cursed all of them out and that she thinks Mimi Faust’s new boyfriend is “down low”. Again, I didn’t see anything wrong, it’s her opinion, but apparently Mimi felt so strongly about the comment that she showed up at K.’s show Tuesday night at B.B.King’s with something on her chest that she needed to get off. Oh, her bff (shadow), Ariane Davis was there with her as well. Reports are saying that things got a little ugly backstage with the exchanging of words that resulted with K. Michelle slapping Mimi in the face.

Could this all be true? What led to the altercation?  Only time…and Mona Scott Young’s camera crew…know for sure.

Was K. Michelle wrong for what was said in her interview? #SpeakOnIt in the comment section: