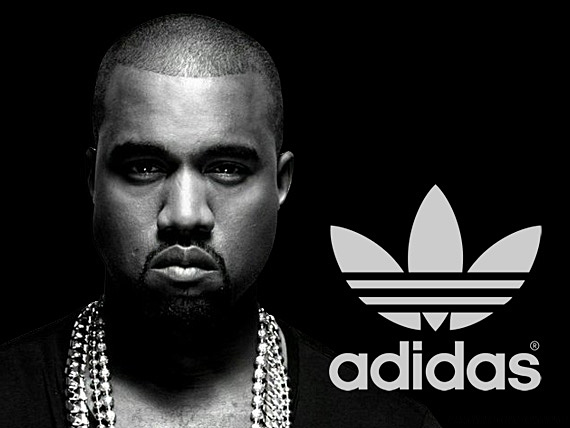 Letting much of the initial hype subside after Kanye West announced it last week, adidas finally confirmed its new deal with the outspoken hip-hop artist. In a brief official statement, the brand with the Three Stripes welcomed “one of the most influential cultural icons of this generation, Kanye West.” to the adidas family. It also hinted that the first collaborative designs from the new partnership, which rumored to be around $10 million in addition to a percentage of sales, will be coming in 2014. See the short confirmation after the jump and stay tuned for updates to come.

For 2014, we welcome to the adidas family one of the most influential cultural icons of this generation, Kanye West. Well known for breaking boundaries across music, film and design and partnering with our history in street wear culture and leading innovations in sport, we look forward to creating a new chapter. Details to follow.
– adidas