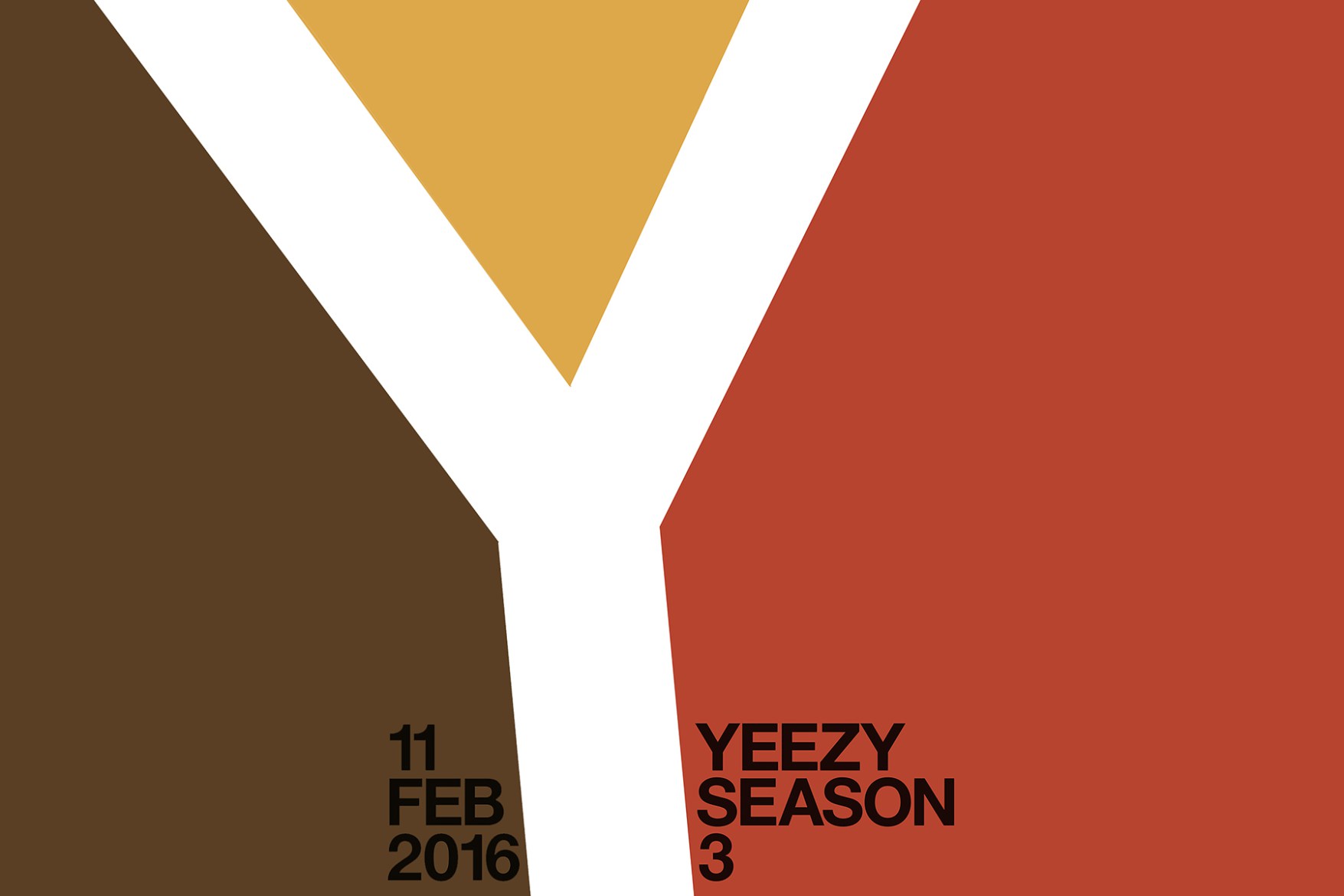 It’s an album release fit for a self-proclaimed god.

The concert event is being billed as the “world premiere of the album” on the Garden’s website, and theaters across the globe are set to stream the performance for those who can’t make it to the World’s Most Famous Arena.

West is also expected to present his YEEZY SEASON 3 fashion line at the show, which will include an appearance from Italian contemporary artist Vanessa Beecroft as well.

Fans have long been clamoring for the release of “Swish” — which will serve as the follow-up to West’s critically acclaimed 2013 album, “Yeezus.”