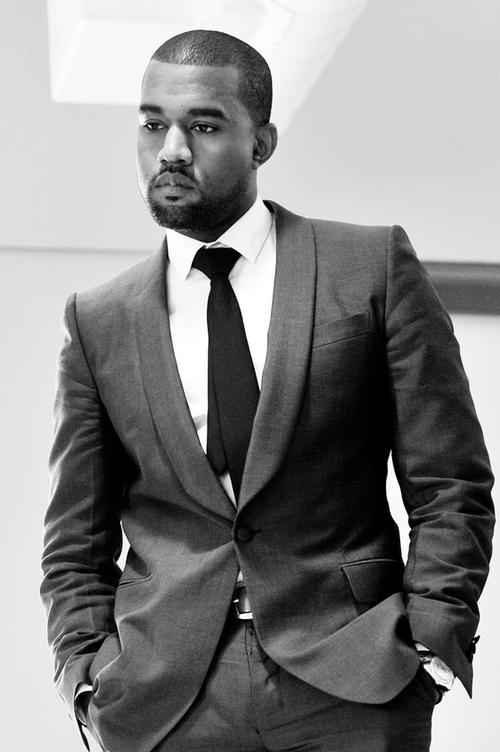 As mentioned in first single from the G.O.O.D. Music compilation album Mercy, “Don’t do no press but I get the most press” couldn’t hold more weight when speaking ofKanye West. The Chicago native is dropping lots of new material lately, dating Kim Kardashian, and now said to be making his feature film debut at the highly coveted Cannes Film Festival next month. The 30 minute short film is said to produced, written, and scored by Kanye himself.

While specifics are not yet confirmed, the film is said to be classified in the “thriller” genre. G.O.O.D. Music artist Kid Cudi is said to be starring in the film after grooming his acting chops in a recurring role on HBO’s How To Make It In America.  Rumor also has it that the film will coincide with Kanye’s next solo project. Sounds great, right? Well, not so fast. Apparently sources close to the situation claim West is far from finalizing this project. Will he finish in time for Cannes? At this point we can only hope.