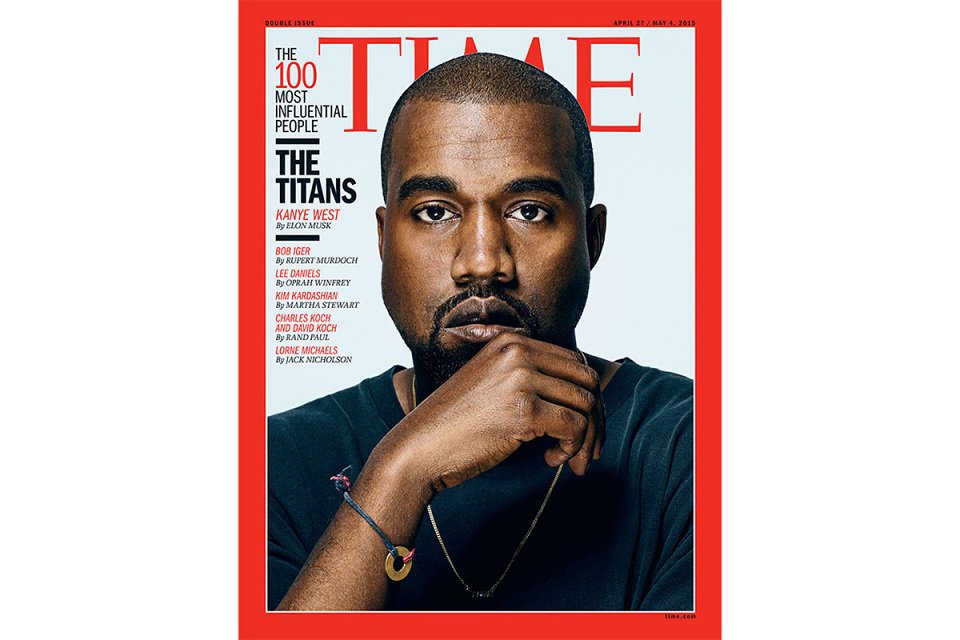 It’s that time of the year when TIME Magazine releases it’s of the most influential people of the year and right at the top of the list is no other than Kanye West.Check out the video above to hear about his feelings on his “legacy”

Find out more and check out the full list here.