Kate Moss as a Playboy Bunny 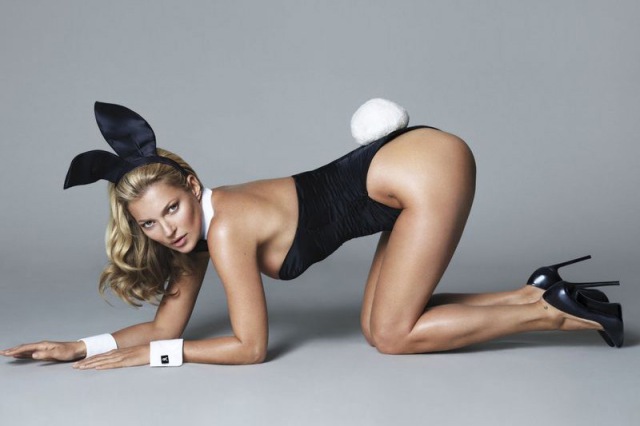