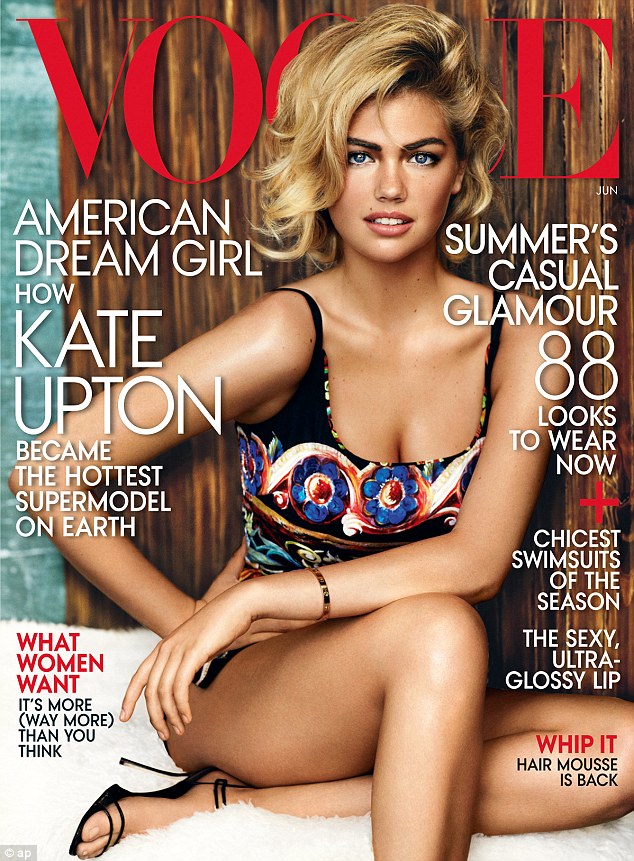 “I never set out to be on the runway,” she says, but she would like to secure another major fashion campaign (having recently landed one with David Yurman) as well as a cosmetics contract. “I feel like I trust my career path,” she says, which has already made her a face for clients like Guess, Skullcandy, and Mercedes-Benz. And then there are the sideline attractions: “I would love to have my own lingerie line,” she says. Building on her fledgling movie career (she’s had small parts in The Three Stooges and Tower Heist), she is set to join a Nick Cassavetes comedy, The Other Woman, alongside Cameron Diaz and Leslie Mann. “Acting I’m very interested in,” she acknowledges and laughs. “I’m American—more is more!”