KeKe Palmer to Star as Chilli in VH1 Bipopic for TLC 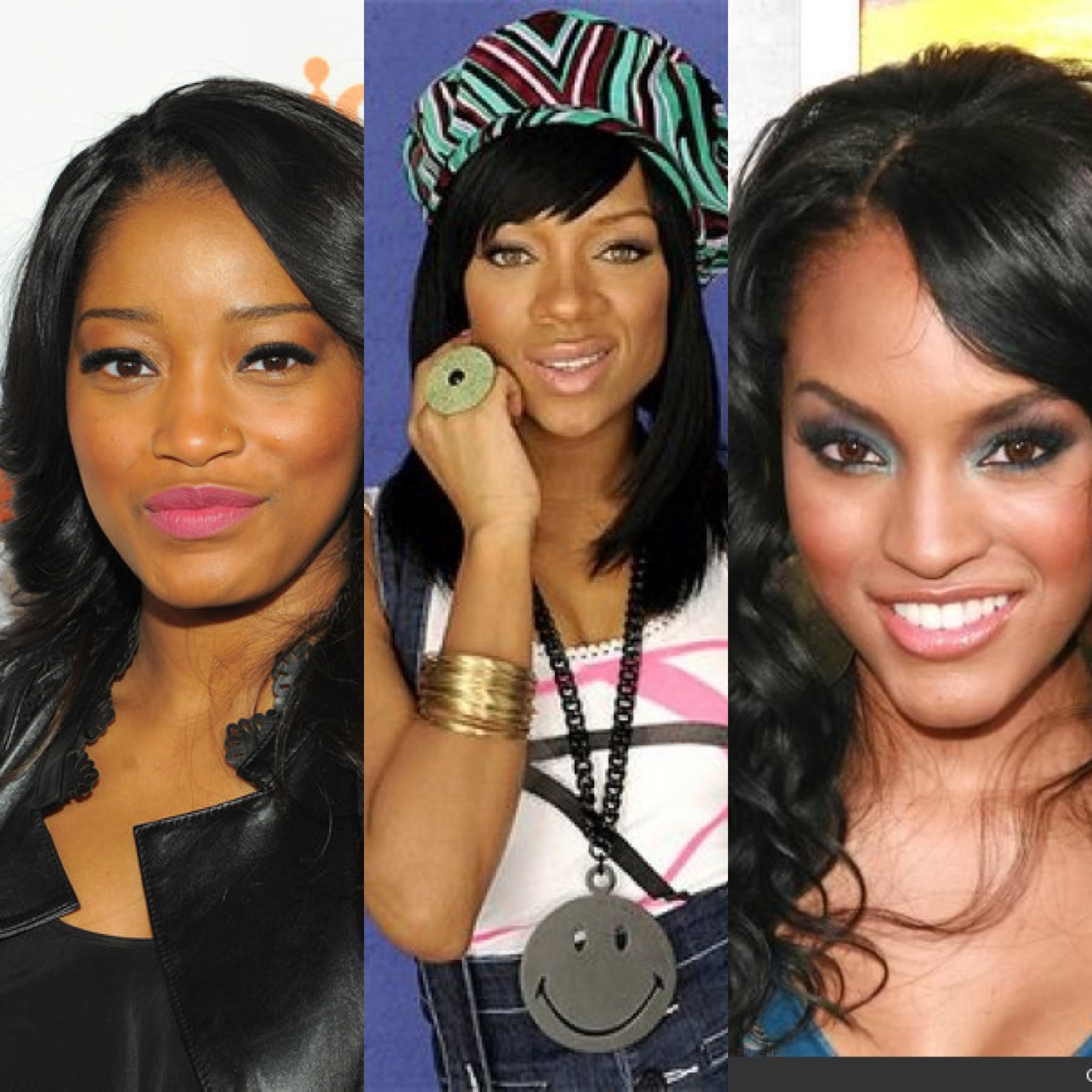 T-Boz, Chilli and Left Eye will be getting a VH1 movie made about their lives and group’s rise to fame; just in time for their 20th anniversary.   Although, Chilli and T-Boz both expressed that they didn’t want famous faces to fill the roles, but there are deadlines to be met, so they had to do what needed to be done.

According to an official press release, actress/singer Keke Palmer has been chosen to play Chilli.  She will join Lil Mama (Left Eye) and actress Drew Sidora (T-Boz) in the new biopic which is scheduled to start production in Atlanta next month. The decision o fhaving Lil Mama play as Left Eye was met with controversy and petitions to stop the “Lipgloss” rapper from officially nabbing the role. And clearly it didn’t work #Purapshrug

And she’s indeed aware that fans will drag this movie through the mud if it’s not made right.  The Akilah & The Bee actress said in her press release:

“I am a true fan. I love these ladies and I always want to be proud of my work in any role that I do”

People are already complaining, saying she looks nothing like Chilli.  KeKe responded on her Twitter today saying:

People kill me, I don’t remember Angela Bassett looking ANYTHING like Tina Turner. And she RIPPED that role…People need to realize that movies aren’t casted by people looking like who they’re playing. They’re casted by who can do the role.

KeKe has also been working on her singing career lately, dropping a mixtape this past October, her debut studio back in 2007, and doing a few songs for the shows she’s appeared in.  And the 19-year-old says she’s been a fan of TLC since she was a little girl.  In an interview with Vibe Magazine, she said about growing up loving the group:

“I would sing No Scrubs over and over again to the point my parents would have to tell me to stop, but I never did, I had my little hairbrush as my mic and nobody could tell me I wasn’t the fourth member of TLC.”

What do y’all think about the choices that were made? #SpeakOnIt in the comment section below:

Previous « Quick Pic: Kanye West & Kim Kardashian on V-Day Date in LA
Next Inside The Grapevine:::Life is but a Dream [Full VIDEO of doc] »