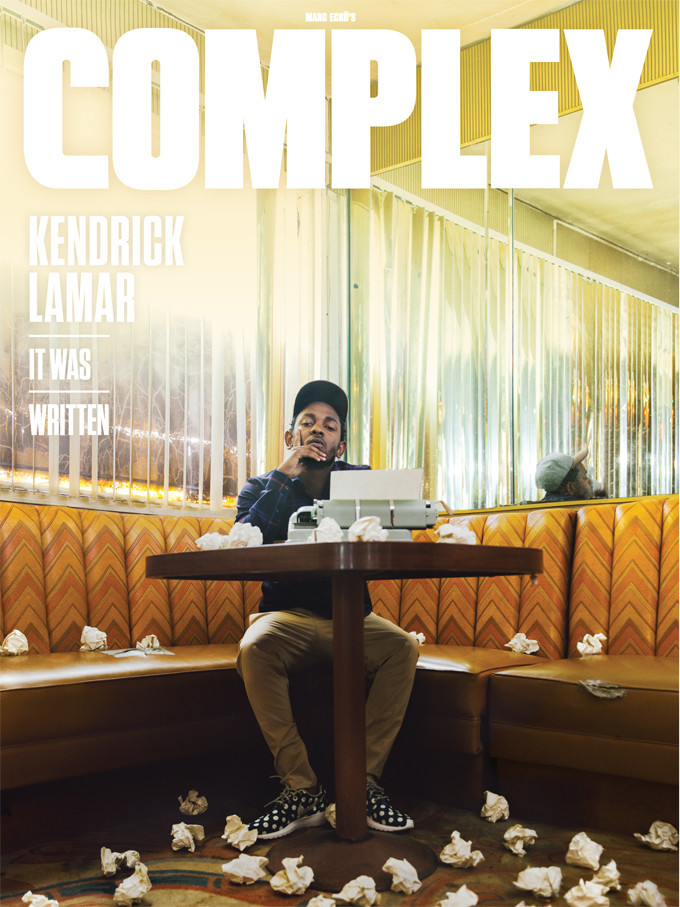 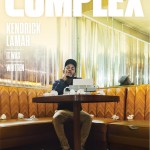 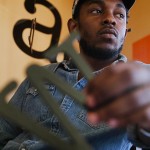 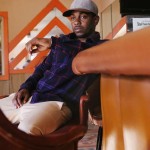 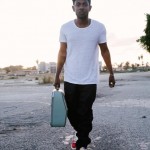 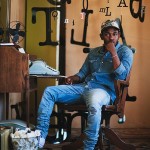 Kendrick Lamar covers the August/September 2014 issue of Complex Magazine. When Kendrick Lamar delivered a classic with good kid, m.A.A.d city, nobody saw it coming. Now that the whole world is watching, Can he outdo himself? Expectations are high. After good kid, good simply won’t be good enough. Unlike GKMC, which Kendrick planned years in advance, there’s no cover art in mind for the follow-up. As for a title, Kendrick says he’s “flirting with ideas.” He’s been working primarily with TDE’s in-house producers, Tae Beats and Sounwave of Digi+Phonics, but has also gotten in the studio with Dr. Dre.