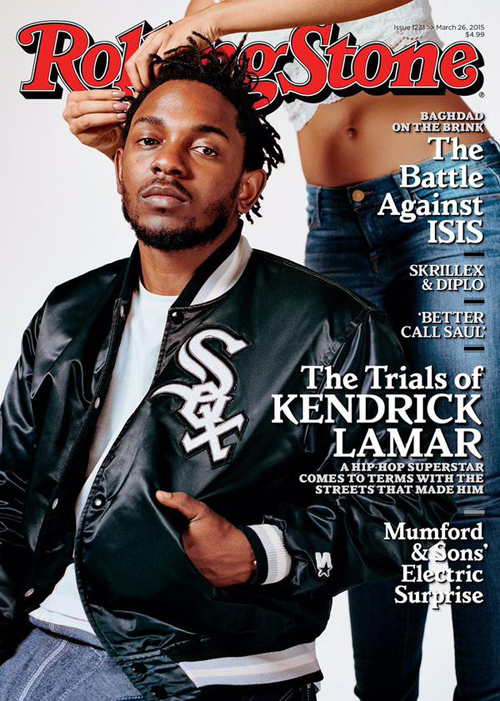 On the heels of his two Grammy wins last month, hip-hop superstar Kendrick Lamar appears on the cover of the latest issue of Rolling Stone (on stands Friday) and goes deep, opening up about everything from his rough adolescence on the streets of Compton to his ongoing battles with depression and self-doubt. In his most revealing interview yet, the 27-year-old speaks candidly with contributing editor Josh Eells about his struggles with self-confidence in the wake of his 2012 breakthrough, good kid, m.A.A.d city, and how he navigated his newfound success and ultimately overcame his obstacles through his music.