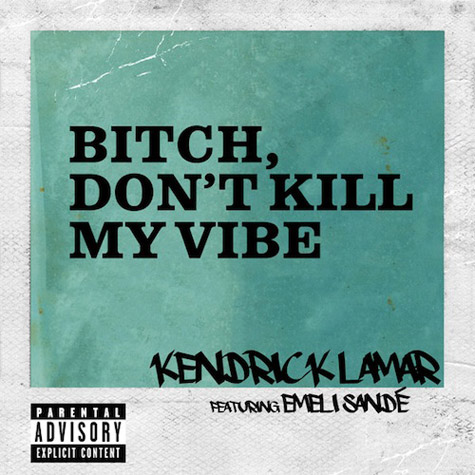 After teaming with Jay-Z on the remix to “Bitch, Don’t Kill Vibe,” Kendrick Lamar takes his good kid, m.A.A.d city hit international with a second remix featuring Emeli Sandé. The two previously debuted the song live at the Footaction event in NYC earlier this month, and Kendrick appeared on the remix to Emeli’s hit “Next to Me.”