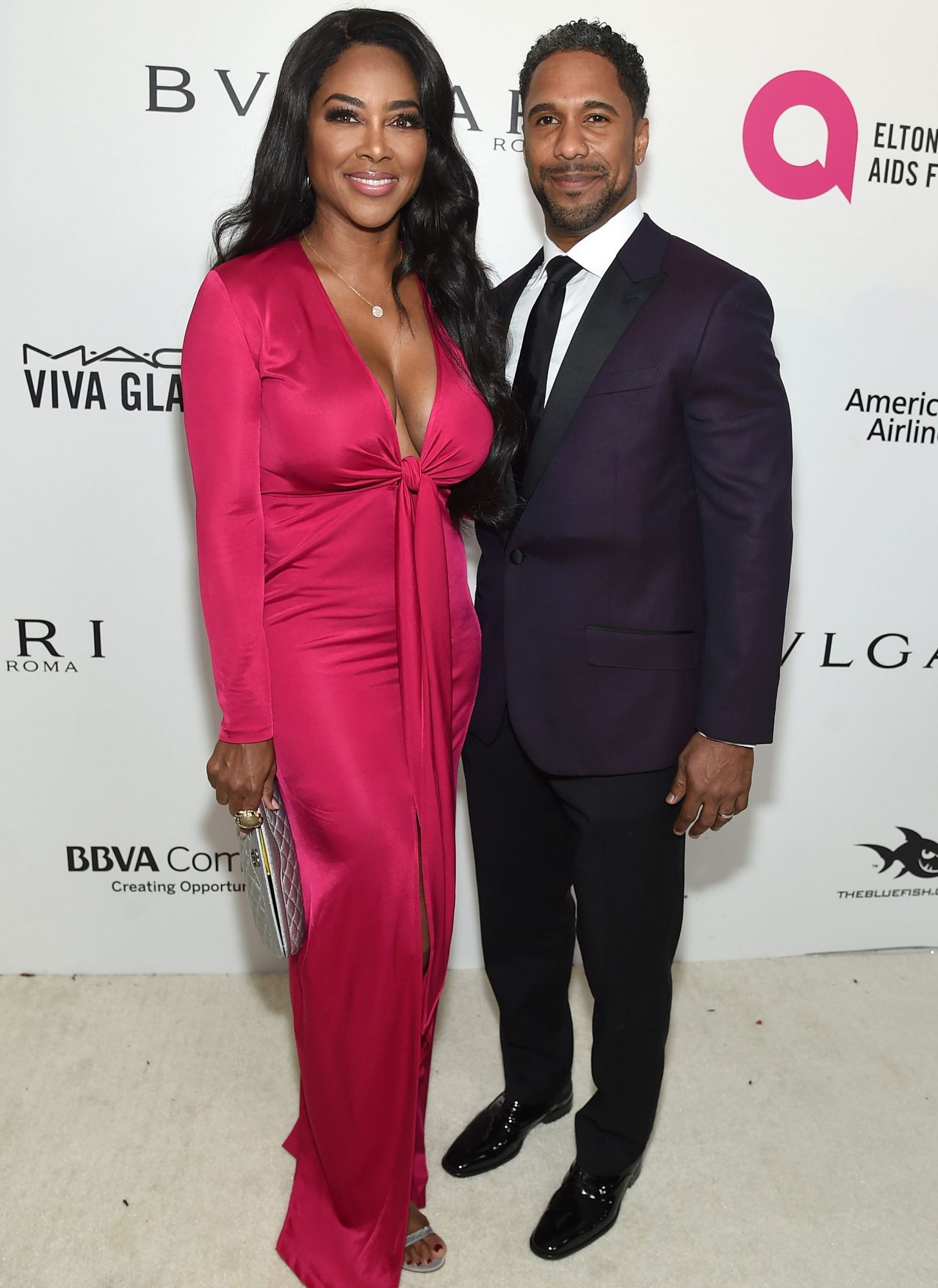 They married four years ago but as many know it’s been a rocky road.

“Real Housewives of Atlanta” cast member Kenya Moore filed for divorce in Fulton County, GA from New York restaurateur Marc Daly records show the divorce was filed back in May of 2021. Moore requested sole physical and legal custody of their 3-year-old daughter Brooklyn, who has lived in Atlanta with Moore while Daly has resided in New York City.

Mr. Daly filed a response seeking joint legal custody of Brooklyn while allowing Moore to maintain primary physical custody, we wish them both the best the outcome for the sake of the child.