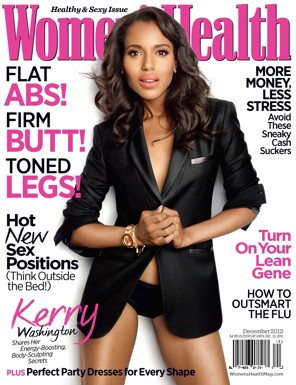 Here is what she tells the mag she would be doing if she wasn’t an actress:

“If I wasn’t an actress, I would probably be a teacher. Either an elementary school teacher or a yoga teacher. Both of which I did when I was living in New York pursuing a career in acting. I liked doing both of those things very much. I think it would surprise people to know that what I really wanted to do as a child was to be the woman in the Shamu show at Sea World. And the big joke in my family is that I started taking Marine Biology and I was like, forget the whale, I’ll just be on stage by myself.”