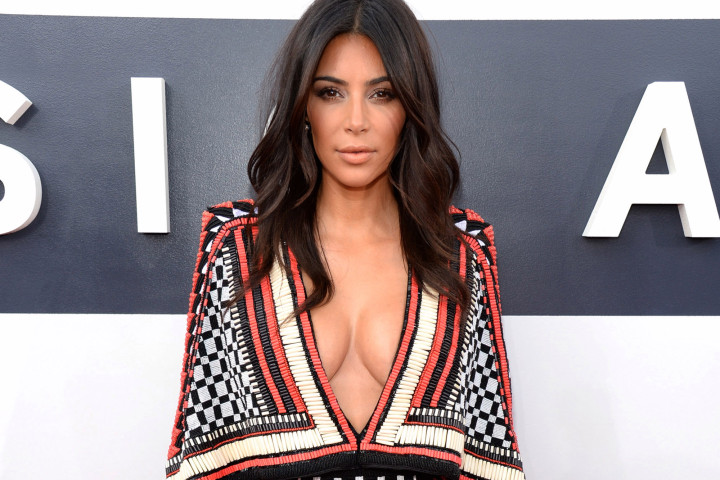 Last season “2 Broke Girls” got LiLo, this season it’s getting a Kardashian.
Kim Kardashian tweeted Monday that she will guest star in the Season Four premiere of the CBS sitcom on Oct. 27.

The reality star will play herself in an episode that sees a television producer approach Max (Kat Dennings) and Caroline (Beth Behrs) about shooting an episode of “Keeping Up With The Kardashians” at their cupcake window.

Last April the show booked fellow socialite Lindsay Lohan for a cameo as a bridezilla.
Mrs. Kanye West has previously had guest spots in scripted shows such as “Drop Dead Diva” and “CSI: NY.”