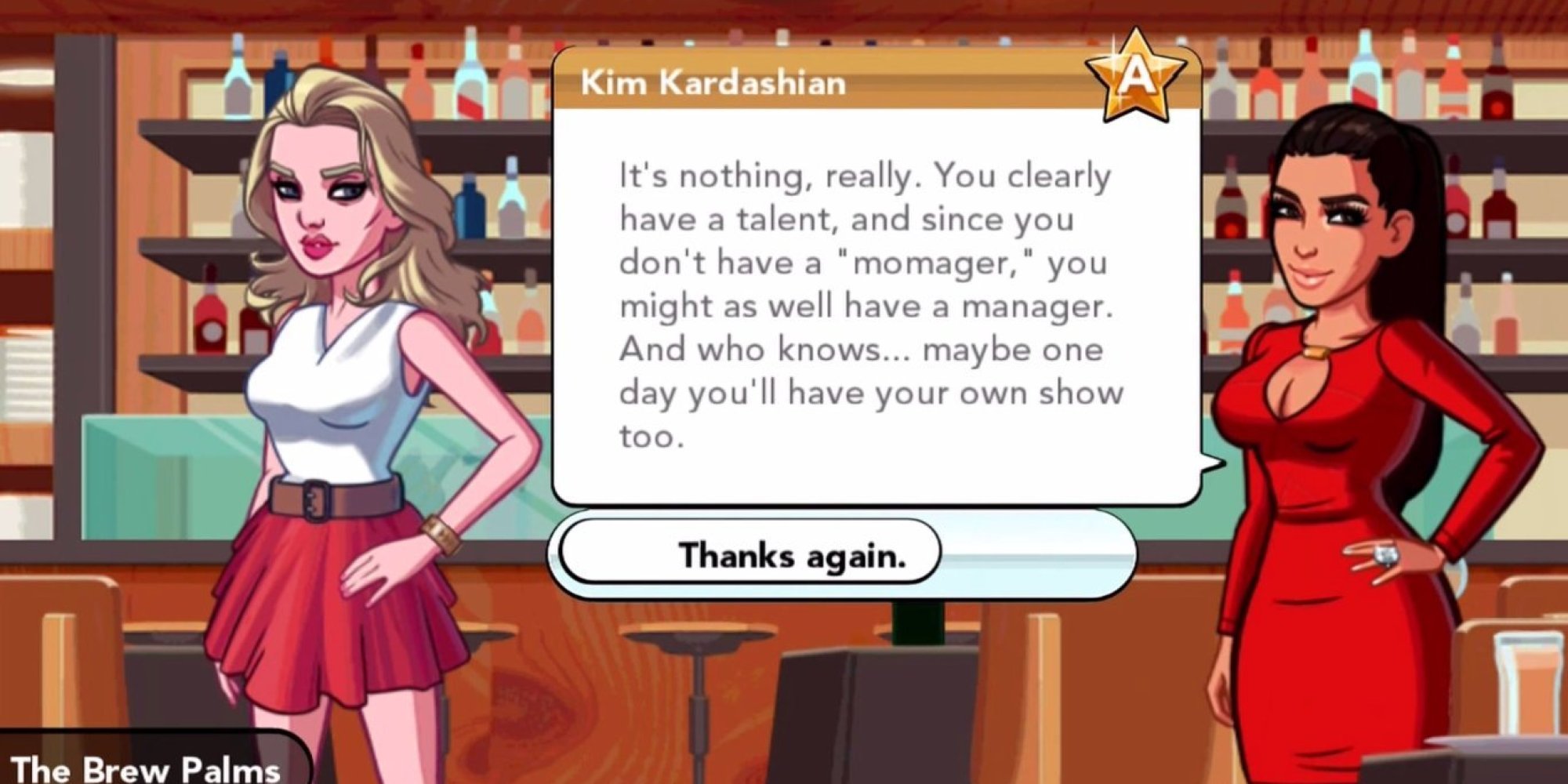 While the game is free to download, getting famous is not. At least not unless you’d prefer to wait for hours on end for your avatar to recharge itself with enough energy to attend all the photo shoots and club openings necessary to journey from the E-list to the A-list without spending close to $500, as Jezebel writer Tracie Egan Morrissey did.

Shockingly, Morrissey isn’t the only one willing to shell out hard-earned dollars on Kardashian’s game. Plenty of people are spending their money on the surprisingly high-rated game to zip up the ranks and earn their place at the top of the A-list. According to Bloomberg News, since its release on June 25, “Kim Kardashian: Hollywood” has peaked at the second most-downloaded free game in Apple’s U.S. App Store, and currently is the third most-downloaded free game.

In-app purchases from the game have driven shares of creator Glu Mobile Inc. up 42 percent, and one analyst estimates that the game is on track to reach $200 million in revenue this year.

Sources told TMZ that Kim Kardashian stands to make around $85 million from her new iOS game, which is more than she made last year in all of her other ventures combined.

The website’s sources claim that Kardashian cut is 45 percent of net profits, and with the game estimated to bring in $200 million this year, that’s a lot of money in Kardashian’s pocket.