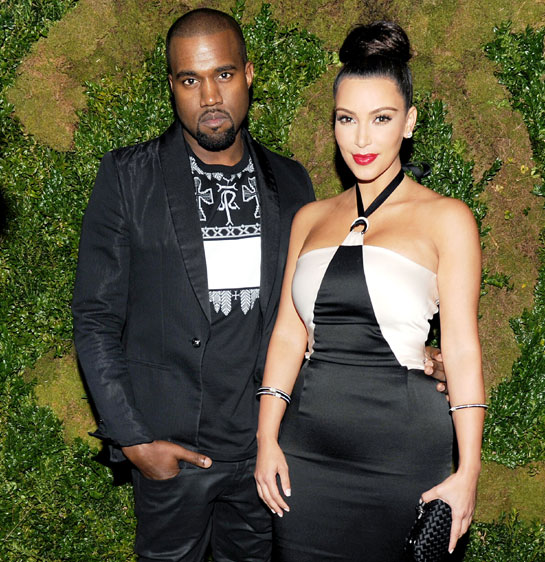 If you can recall, a while back, some reports were saying that Kanye West & Kim Kardashian would probably give their baby a directional name…like, North West.  Low and behold, they named their baby North West.

According to the birth certificate, reportedly seen by TMZ, the 5-day old West baby officially has a name, North West. I had to tell it to you twice.

Being that that particular site has been giving us credible news that is clearly straight from Kim’s camp during her entire pregnancy, I can’t do anything but believe thisis the real name.

I’m more surprised that the baby’s name didn’t start with a K…. #PurPshrug