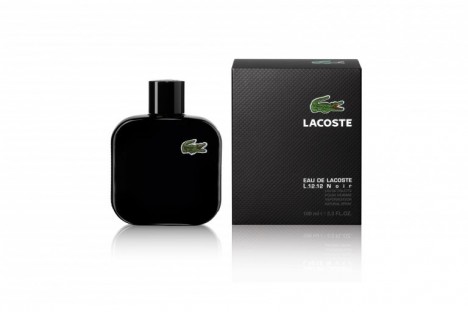 In 2011 the brand released three scents inspired by its famous polo shirts, followed by a fourth fragrance, Rouge, which came out last year. Now Lacoste has added a fifth scent to the line-up, Noir.

Noir will be launched in May in the US and UK, the Middle East and parts of Europe.

It will then get a July release in France, Spain, Benelux, Germany and Asia before finally hitting Russian and Latin American markets in August.