Lady GaGa To Be Feature In Versace Campaign 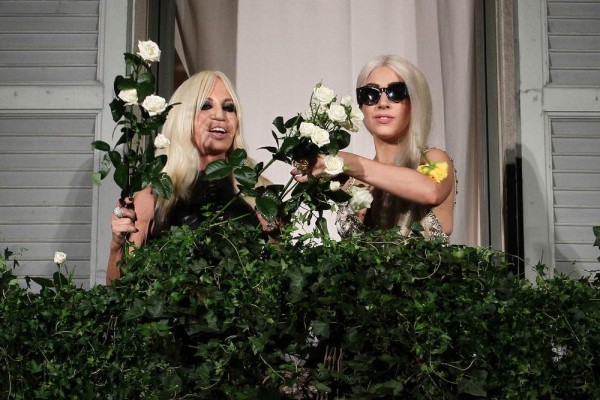 Rumors are swirling that the pop star, who recently wrote a track celebrating her friend Donatella Versace, is set to appear as the face of the brand for Spring-Summer 2014.

Grammy Award-winning singer Lady Gaga has reportedly been shot for the Italian luxury label’s upcoming campaign. According to WWD and various other media, Gaga was photographed in London by Mert Alas and Marcus Piggott. Versace has not yet confirmed or denied the reports.

Gaga is a big fan of the brand and was spotted this week in a Versace total look, including a vintage metal mesh cocktail dress, a pair of lilac platform sandals from the Spring 2014 runway collection and a matching purple python ‘Signature’ handbag.

The track “Donatella,” from her album “ARTPOP” was written to celebrate the 58-year-old designer.