Lamar Odom Seems to be getting better, breathing on his own & Khloe Kardashian still by his side 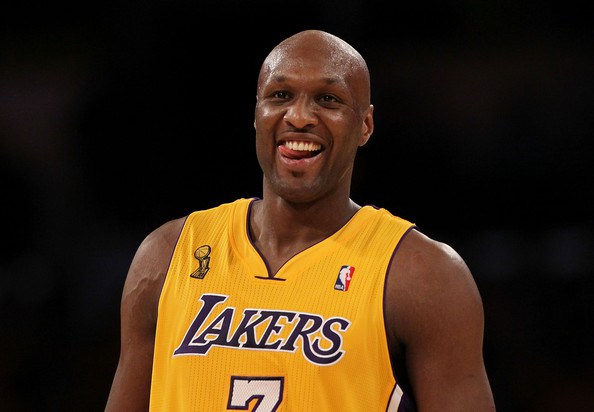 Lamar Odom is alert and his condition is improving after the former NBA star was found unconscious at a Nevada brothel a week ago, his family said Monday.

Alvina Alston, publicist for Odom’s aunt JaNean Mercer, said the former NBA Star  is undergoing testing, but there is no word yet on when he might be released from the hospital. Odom is overcoming “insurmountable obstacles” and defying the odds, Mercer said in a statement.

“Each day Lamar is getting stronger and reaching significant milestones in his recovery,” the statement said.

Odom was found in extremely critical condition at the Love Ranch brothel in the rural community of Crystal, Nevada, on Oct. 13 and was hospitalized in Las Vegas. He regained consciousness and communicated for the first time Friday.