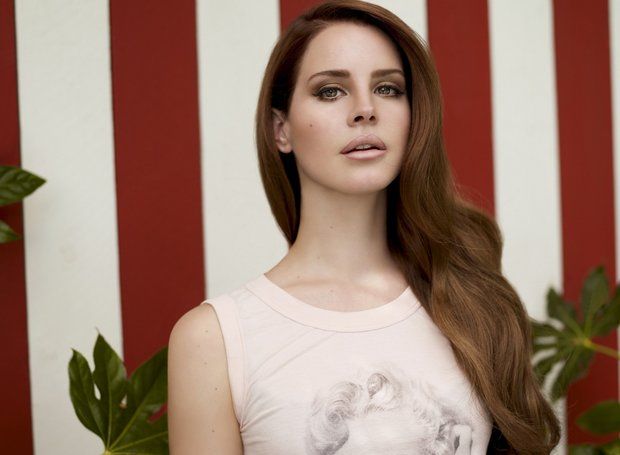 Lana Del Rey’s April 25 concert in New Orleans has been moved from the Sugar Mill in the Warehouse District to the larger, outdoor Champions Square venue. “Overwhelming demand for tickets” necessitated the move, her publicist said in a statement.

All 3,000 tickets to the Sugar Mill show sold out quickly. Those tickets will be honored at Champions Square, which can hold around 7,500 in its general-admission, standing-room-only configuration.

Additional tickets go on sale Friday, March 28, via Ticketmaster.com. General admission, standing-room-only tickets are $61.55, which includes $13.05 in Ticketmaster fees. To combat scalping, all tickets must be picked up at will call at the venue on the evening of the show.

The New Orleans show is on the first Friday of the 2014 New Orleans Jazz & Heritage Festival.