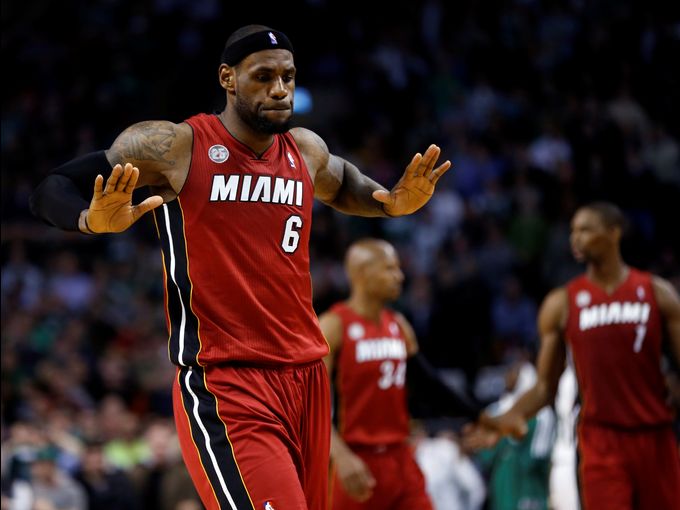 LeBron James remains the best basketball player in the world.

The Miami Heat forward will be named NBA MVP for the fourth time in five seasons, a person familiar with the voting told USA TODAY Sports’ Jeff Zillgitt. The person requested anonymity because the announcement is scheduled for Sunday, with the presentation likely before the Heat’s second-round playoff opener Monday.