LeBron James Miami Mansion Is Still On The Market 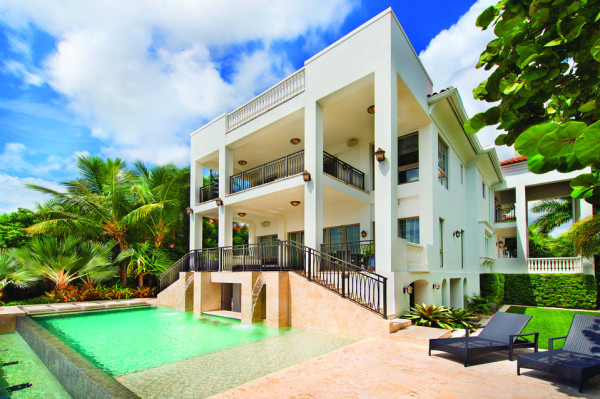 Basketball player LeBron James, who recently left the Miami Heat to rejoin the Cleveland Cavaliers, has reduced the price of his Florida mansion to $15 million, down from $17 million, according to listing agent Tomi Rose.

Mr. James bought the six-bedroom, 8½ bathroom estate in Miami’s Coconut Grove in 2010 according to the WSJ.

He put it on the market in October, after announcing in July that he would leave the Heat to return to his hometown team, the Cavaliers.