LeBron James No.1 on Forbes’ List of Most Valuable Athlete Brands 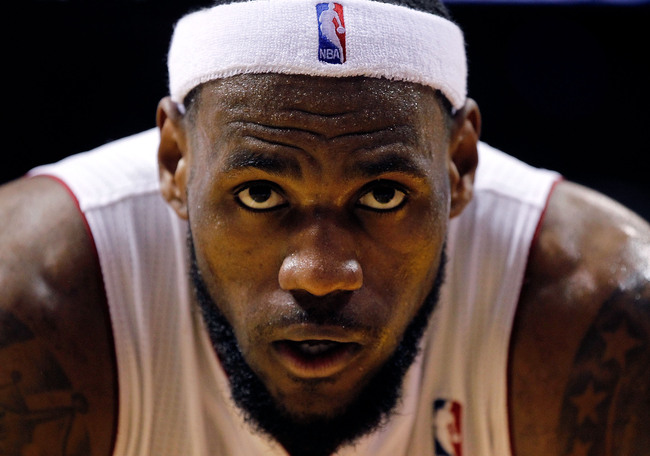 According to Forbes, James’ empire is reportedly worth $37 million, after raking in $57 million off the court this past year. Aside from inking a two year, $42 million contract with the Cleveland Cavs during the summer, James’ lucrative contracts with companies like Nike, Samsung, Coca-Cola and Upper Deck have helped him earn nearly $450 million during his eleven seasons as an NBA pro.

James ousted Tiger Woods ($36 million) from Forbes’ top spot this year – removing the accomplished golfer from the post for the first time in seven years. Roger Federer ($32 million), Phil Mickelson ($29 million) and Mahendra Singh Dhoni ($20 million) round out the top five, while Kobe Bryant is the only other basketball player to rank in the top 10.