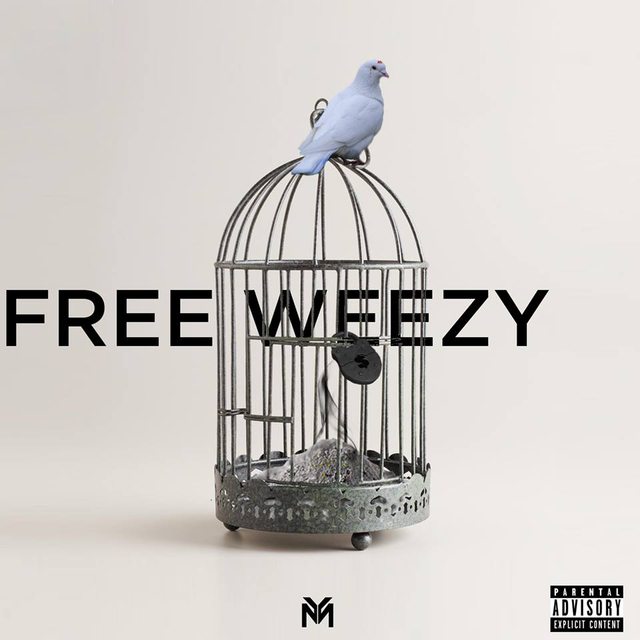 Lil Wayne is celebrating his freedom this Independence Day. While he’s still embroiled in a lawsuit with Birdman and Cash Money, the New Orleans rapper plans to release his Free Weezy Album on the Fourth of July.

He made the announcement on Wednesday night during a club appearance in Anaheim, Calif. “I got a new album coming out. It’s called FWA. It’ll be out Fourth of July,” he told the crowd.