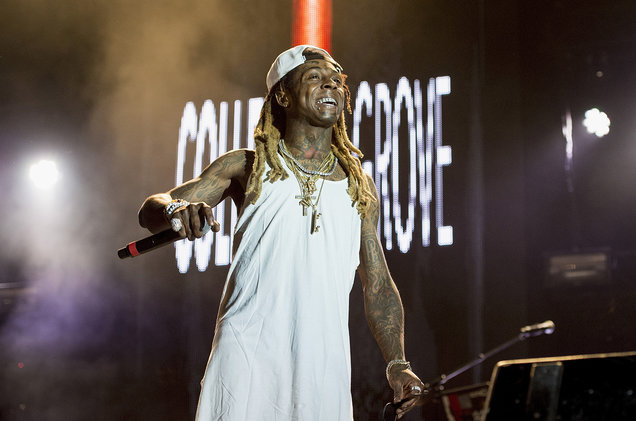 Lil Wayne returned home Saturday (Aug. 27) to preside over his namesake festival, and with that seized on the opportunity to give the spotlight to the various artists whose work he grew up listening to, those who stood alongside as he crafted his own sound, or those who have lately tried to enter the scene themselves.

In addition to the promised performances from 2 Chainz, Partners N Crime, Mystikal and Yo Gotti, the night included cameos from Lil Wayne’s fellow New Orleans artists the Showboys, Ms. Tee, Young Greatness and S-8ighty. Also on the docket: Chris Brown, a surprise late addition thanks to a chance conversation in Miami a few days ago, Lil Wayne said.