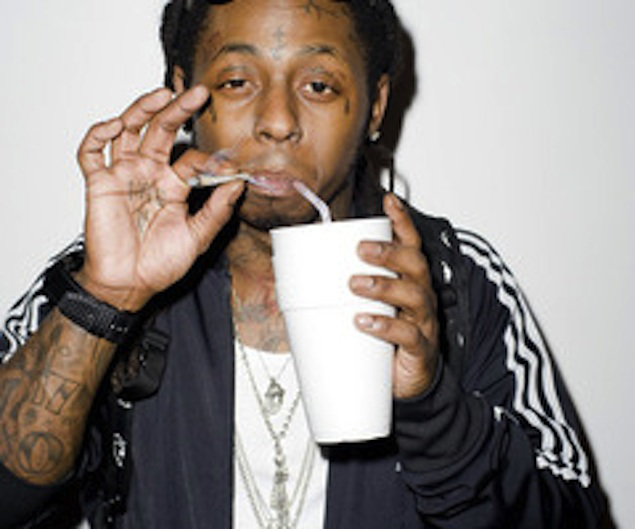 Last year, the rapper suffered multiple seizures while in route from Louisiana to Texas, which forced his private jet to make emergency landing. Take it easy, Tune.

UPDATE: TMZ reports Weezy has suffered another seizer today and is currently unstable at L.A.’s Cedars-Sinai hospital. Sources say codeine may be the factor. Prayers for Tune.

UPDATE 2: Karen Civil says he is not in a coma. Mack Maine confirms the rapper is well.