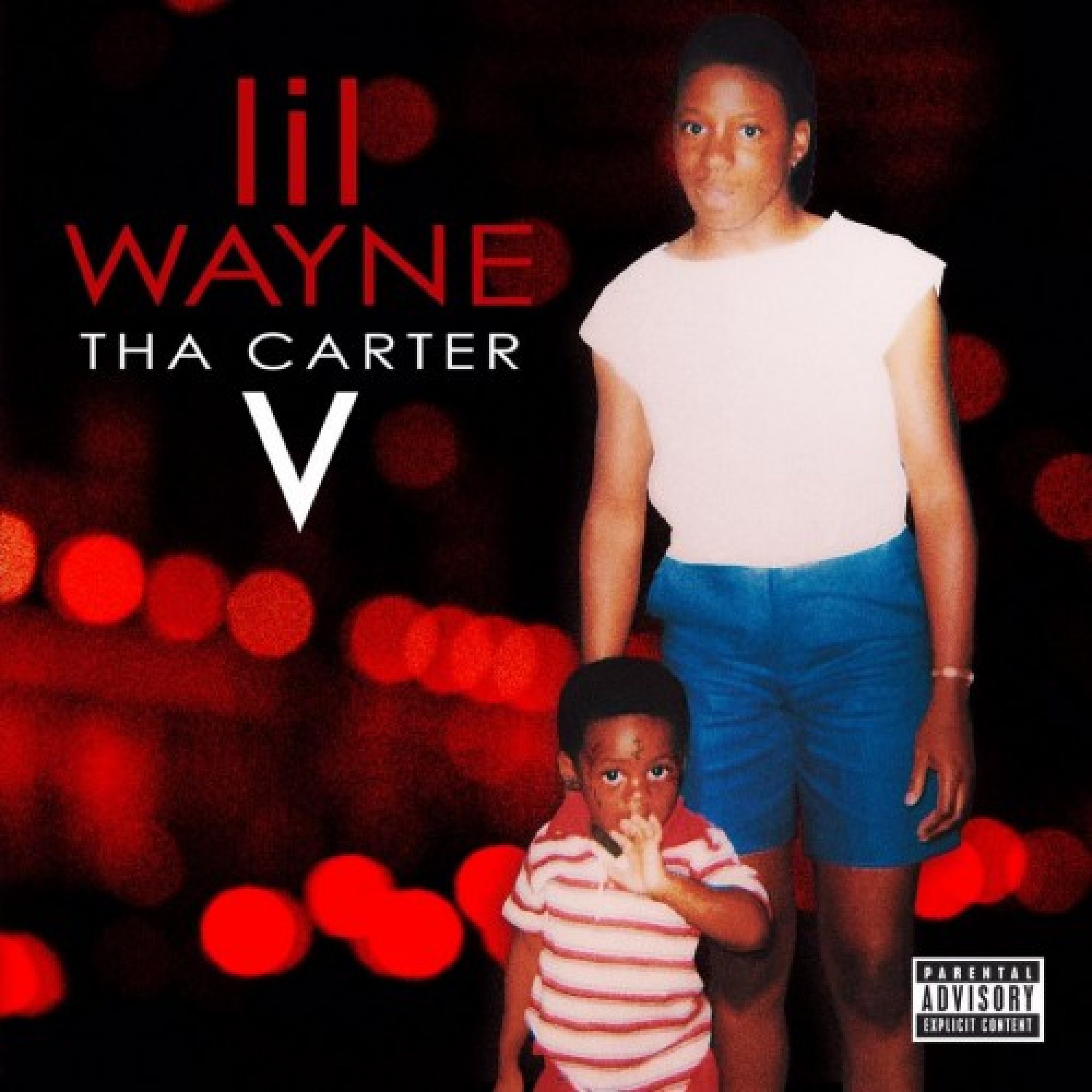 October 28 will be the day to cop his Carter 5 album.

The artwork sticks to the theme of the last pair of Tha Carter installments, featuring a childhood photo of  Wayne with his mother, Jacida Carter. He hasn’t yet revealed the tracklist.

Wayne is currently on the Lil Wayne vs. Drake tour with his YMCMB protégé.