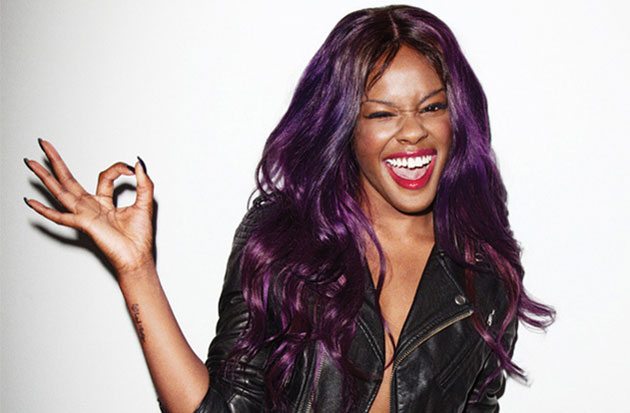 Azealia Banks has just dropped a new track from her upcoming, long-delayed debut album Broke With Expensive Taste. “Chasing Time” follows on from her last single “Heavy Metal and Reflective,” for which she also created a dope video. The track hit way harder than this one, which is pretty weak in comparison and features clumsy production that feels a bit incoherent. That said, it’s a lot more palatable than a lot of the Harlem-born rapper’s previous works, so perhaps Banks is getting taken down the same mainstream pop lane Nicki Minaj was, who is so agreeable she’s even featured on Usher’s latest song, “She Came To Give It To You.”