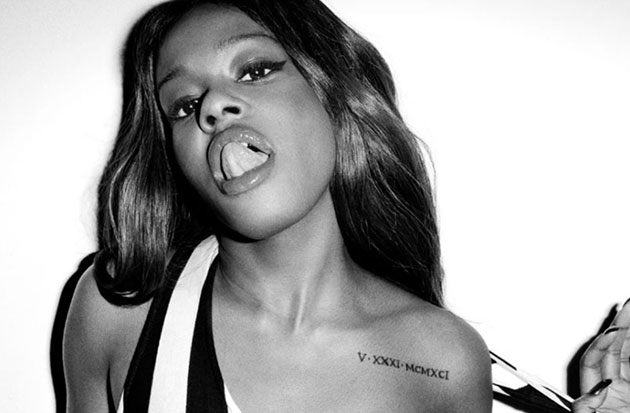 After a while away from the public eye following her departure from Universal Music, the ever-controversial Azealia Banks is back with the release of her latest single, “Heavy Metal and Reflective.” Staying true to her distinctive vocal style, the Harlemite hits up some raspy rapping over Lil Internet’s production. “Heavy Metal and Reflective” is set to appear on Azealia Banks’ debut album, Broke With Expensive Taste, which has suffered numerous setbacks.