Listen To Kanye West’s “Only One” featuring Paul McCartney 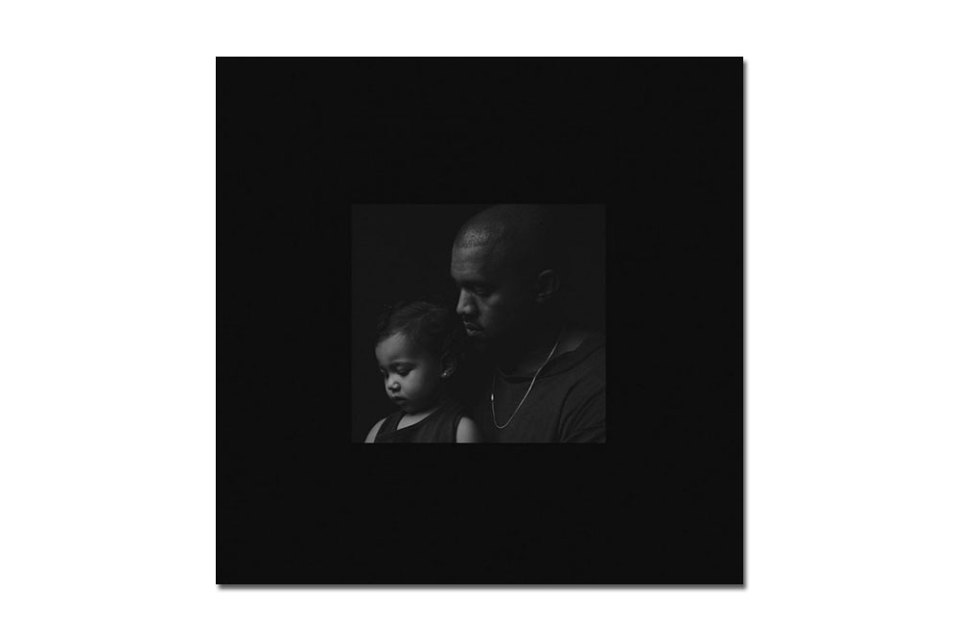 Just in time to start the new year, Kanye West drops a new track. A slow Auto-tuned ballade celebrating his daughter and his wife, the song “Only One” features none other than Paul McCartney. The two had been rumored to be working together for a while and it looks like this is the first finished track from that collaboration. The track is completely different from the sound that we have heard on Yeezus.

The follow-up to 2012’s Yeezus is is reported to comprise 12 tracks featuring “mostly a mixture of soul samples and tamed ‘Yeezus’-esque darkness… nothing abrasive.” Kanye previously described the LP as his Born in the U.S.A. Rumored collaborators include Drake, James Blake, Rihanna, Q-Tip, Rick Rubin, Hudson Mohawke, and Evian Christ.