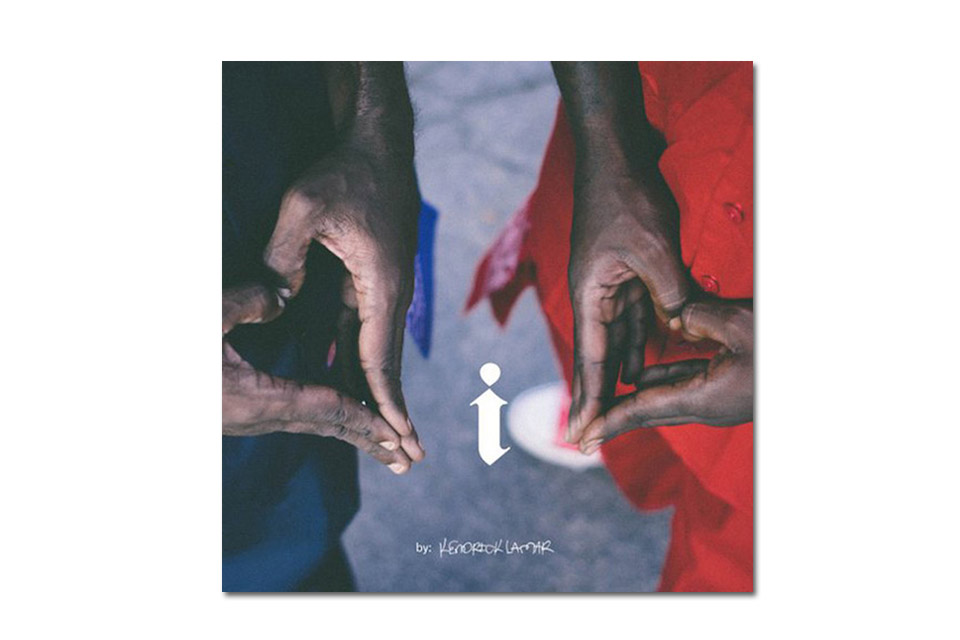 After much anticipation, Kendrick Lamar releases the track “i” off his upcoming so-far untitled sophomore album. Produced by Rahki, the song samples the Isley Brothers’ 1973 version of their soul hit “That Lady.” The use of the song stems back to an interview the Compton MC did with Flaunt magazine last year in which he said:

I bought the whole Isley Brothers collection. I know all these songs, because they were playing in my house growing up, but I didn’t know what I was singing … Now, I realize they were talking about some serious relationship shit – being in love, being out of love…They were on some grown shit.

Check out the cover art for the single and listen to the track below. Afterwards, hear Kendrick on Flying Lotus’ new track “Never Catch Me.”