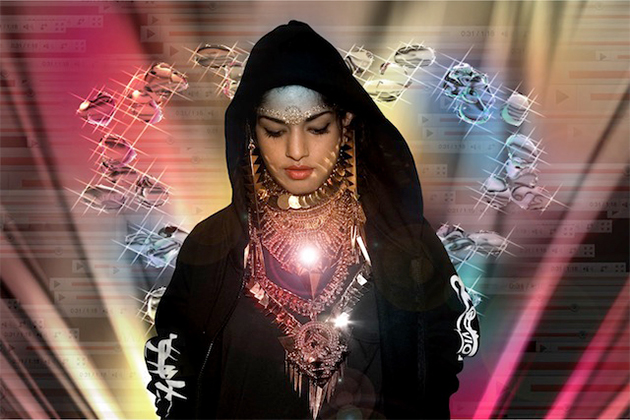 Expected to be premiered on Zane Lowe’s BBC Radio 1 show, M.I.A.‘s new single “Bring The Noize” has made its way to the ‘net due to a scheduling error on the New Zealand iTunes Music Store. M.I.A.’s fourth album, tentatively titled Matangi, is rumored to be arriving before the end of the year.