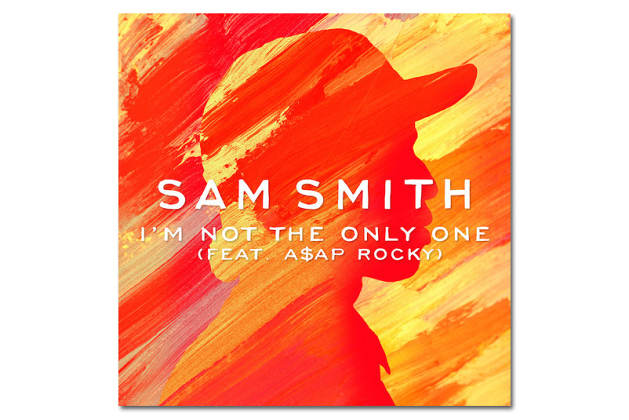 Sam Smith‘s “I’m Not the Only One” is one of the defining tracks from his multi-platinum selling album In the Lonely Hour. Now Sam has teamed up with one of the hottest names in hip-hop in recent years, A$AP Rocky, to feature on a new version of this latest single. Rocky is the newest addition to Sam’s incredible list of collaborators which include the likes of Nile Rogers, Disclosure, Naughty Boy and Mary J. Blige. Recently Sam announced the In the Lonely Hour tour which sees him bring his critically acclaimed live show to the UK in the new year with a string of dates concluding in two special shows at London’s O2 Academy Brixton in March. “I’m Not the Only One” featuring A$AP Rocky will be available on iTunes beginning September 10.