Lori Harvey attested in Beverly Hills for a Hit and Run 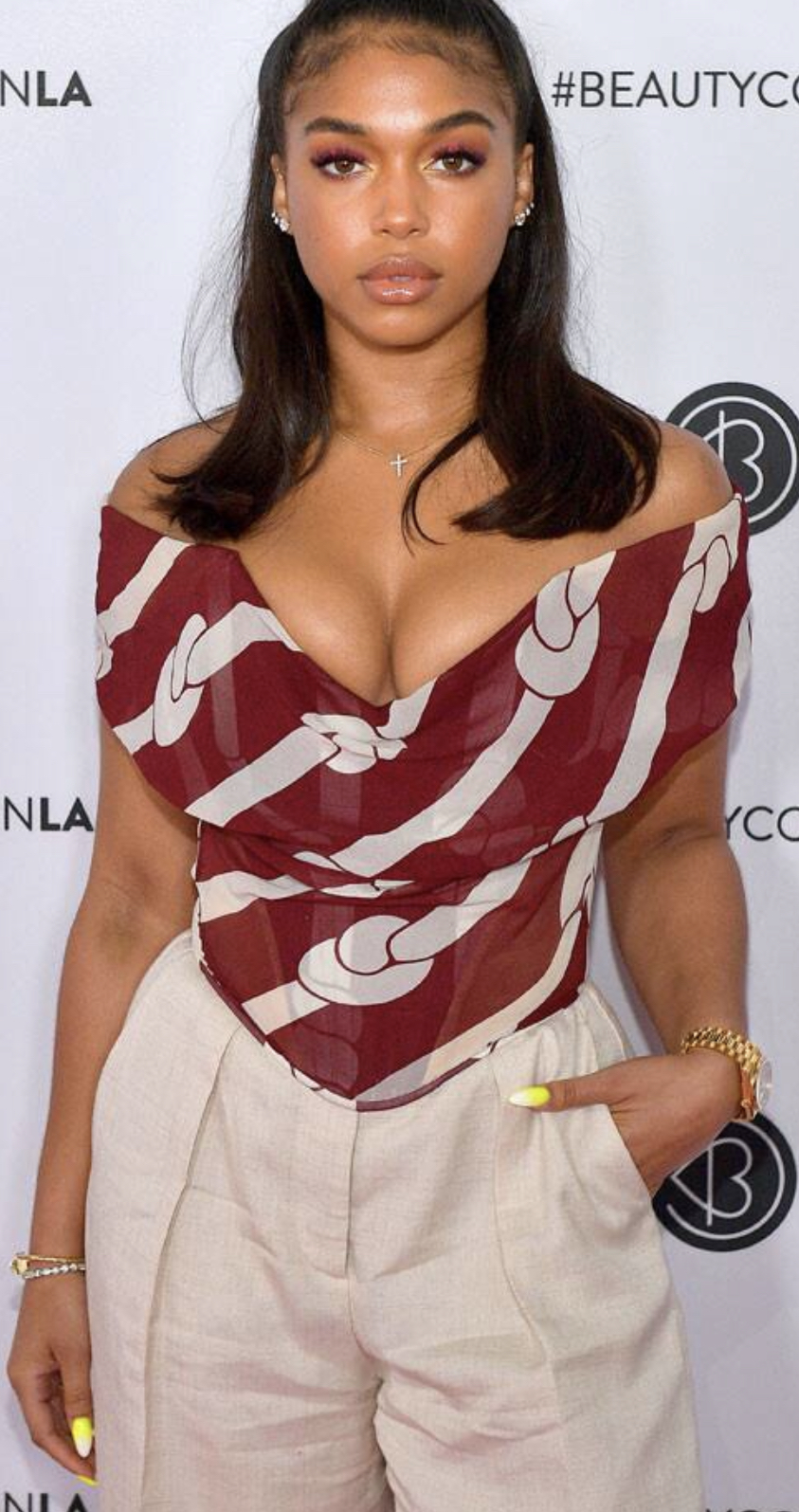 The step-daughter of media mogul Steve Harvey was reportedly arrested in suburban Los Angeles on Sunday when she flipped her car during an accident and then walked away.

According to E! and OK Weekly, Lori Harvey was arrested by the Beverly Hills Police Department after witnesses said she was texting and driving and accidentally hit a parked Prius and flipped her Mercedes G-Wagon onto its side.

Witnesses flagged down officers who pulled up on the scene and pointed to Harvey’s location as she was walking away, E! states it was told by the BHPD. She was cited for misdemeanor hit and run and delaying a police investigation.