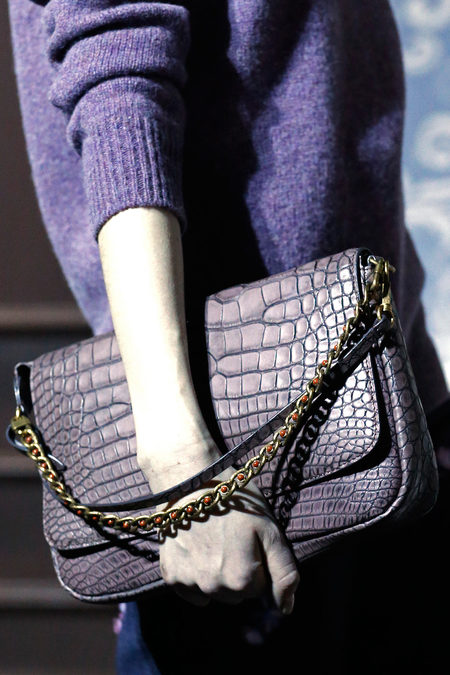 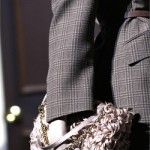 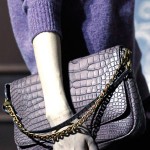 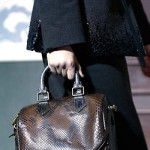 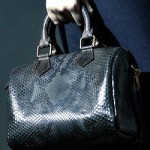 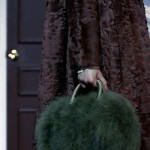 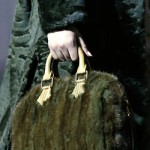 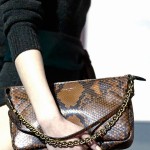 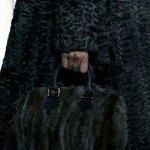 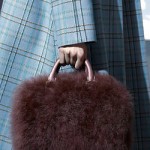 There’s grunge and there’s grunge. Deep into his contract negotiations with Louis Vuitton, Marc Jacobs chose to revisit the theme that years ago catapulted him from must-see wunderkind status into legendary unemployment. Whether during the design process for the current collection he saw irony or provocation in that connection, who knows?

A full 20 years have passed. Grunge is no longer the latest obsession of disaffected youth, and Jacobs, no longer young (his big 5-0 hits next month). Yet many of the same influences continue to inform his aesthetic. That said, in recent years he’s preferred not to invoke the G-word — a rare self-edit he dispensed with during a preview on Tuesday evening. “I don’t want to use certain words, but…” he said, “there’s a kind of decadent, eccentric, grungy glamour going on here.”

It proved masterful transformation of a concept — or elements of a concept — into something light years removed from its expected context. In his show on Wednesday, Jacobs veered far from the gritty, undone reality of the genre into a land that was luxe, sophisticated and refined, perhaps despite itself. And this being Paris, he worked in what he called “a dirty Left Bank feeling.” While his Perry Ellis grunge was feisty and fun (at least pre-pink slip), this was lyrical and melancholy, picking up on the wistfulness of Jacobs’ New York runway.

There, he showed under an enormous, imposing sun; here, he moved his story line inside, into a circular “hotel” constructed within the vast tent pitched in a Louvre courtyard. The wallpapered corridor housed 50 closed doors (one for each of his years, he said), which the models opened and exited. He thus turned the audience into a conclave of involuntary but insatiable voyeurs, as each “room” featured projections of hotel guests lounging and getting dressed, unaware of the scores of peering eyes. It played like a film noir jewel, its multiple leading ladies each with a mysterious backstory of her own. VIA WWD MAG