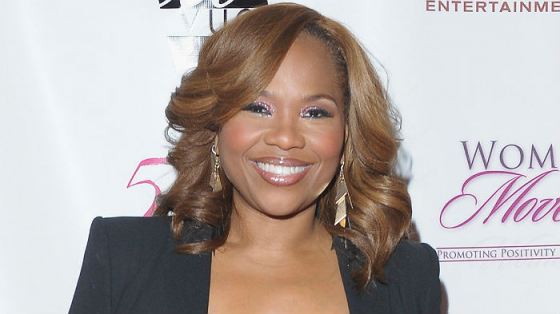 Mona Scott-Young is spreading her empire of drama-filled reality television with Love and Hip-Hop expanding to not one, but three new cities including my hometown, New Orleans being one of them. I wonder who would be casted. I’ll keep my ear to the streets.

Rumors swirled last week about Ray-J and his “girlfriend’ singer Teairra Mari were being cast in an upcoming “Love & Hip Hop: LA” spinoff.  And while no final decisions have been made about any castings, TheYBF.com confirms the show is, in fact, headed to Hollywood.

And that’s not the only city that will get the must-see-ratchet-tv treatment. New Orleans and Houston are also being cast.

Yes we are casting in LA as well as Houston & New Orleans. We are talking to a lot of great prospects and are very excited about the potential cast in all 3 cities. No final decisions have been made on cast or next city.

We can only wonder if Slim Thug and his on again off again ex LeToya Luckett will be the headliners of the H-Town spinoff.  Well known stripper Maliah Michel is already tied to Memphitz‘s “Mistresses” show we’re still hoping never sees the light of day.  So it’ll be interesting to see which vixens get involved.

And as for New Orleans….that’s a toss up.  But we bet more than a couple Cash Money Millionaires will be involved.

The NYC and Atlanta versions of “Love & Hip Hop” are expected to return for another season as well.