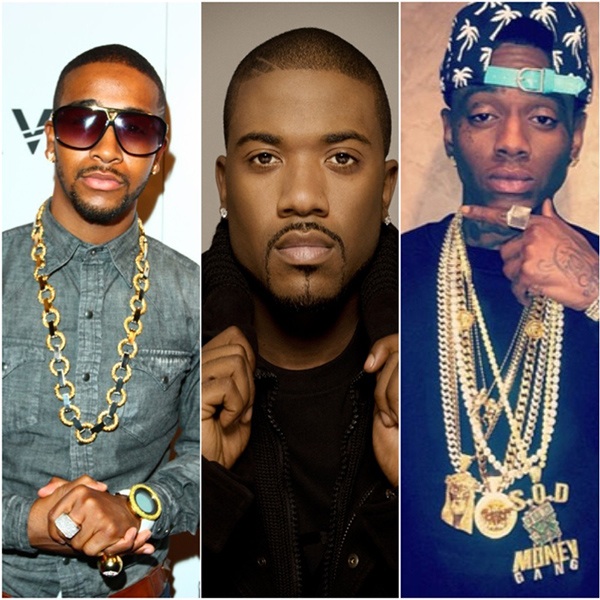 I’m going to keep this short and sweet. The cast of Love & Hip Hop Hollywood is finally locked in and I must say, it seems kind of…funny (for lack of better words). We know VH1 loves them some drama filled television. The season premier airs September 15 and there’s already drama!

Check out the cast:

Ray J– Recording artist who has been romantically linked to several well-known names in recent years. Currently, he seems inseparable from his best friend and executive assistant Morgan Hardman.

Lil Fizz– Former bandmember of R&B band B2K who, although he shares a child with ex-girlfriend Moniece Slaughter, is thinking about settling down with his present love Amanda Secor.

Teairra Marie-Actress and R&B songstress and ex-girlfriend to Ray J. Popular for her hit song “Make Her Feel Good.”

Sincere– A premier club promoter in the Los Angeles area.

Nikki Mudarris– A born and bred LA girl, Nikki is an heir to her family’s real estate fortune.

I’ll be tuned in, will you?