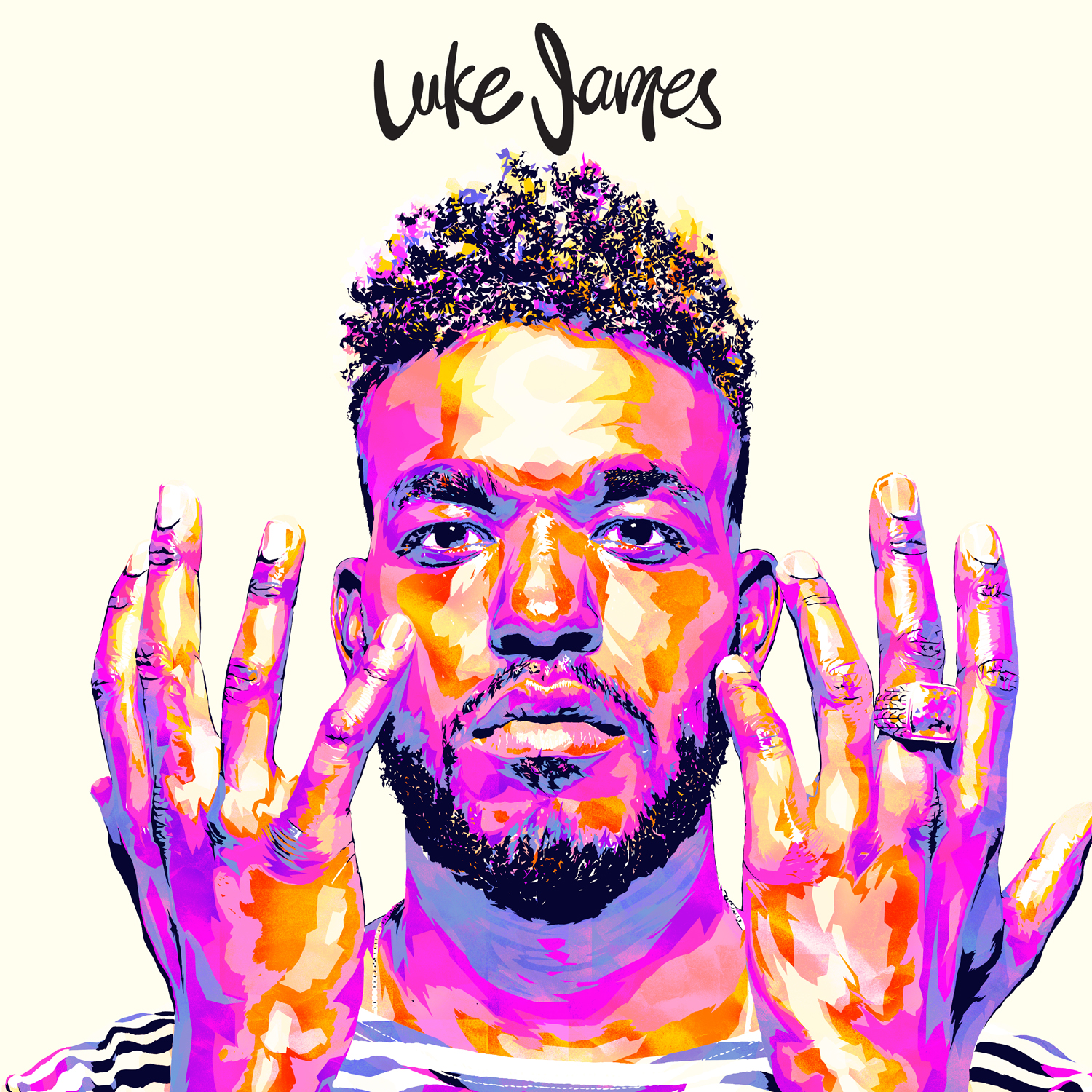 After quite a long journey, Luke James will finally see the release of his anticipated self-titled debut album next month.

Currently led by the emotional single “Options” featuring Rick Ross, and the recently released “Dancing In The Dark,” the LP will hit stores September 23 via N.A.R.S. / Island Records. The album comes in a 12 track standard and 15 track deluxe edition, with production from Danja, The Alliance, Kadis & Sean, Salaam Remi and Luke himself.

Luke will take part in the 2014 BET College Tour which kicks off next month. He will also perform several headlining dates in New Orleans, Atlanta, Washington D.C., Texas and New York. Check out all his upcoming show dates here.