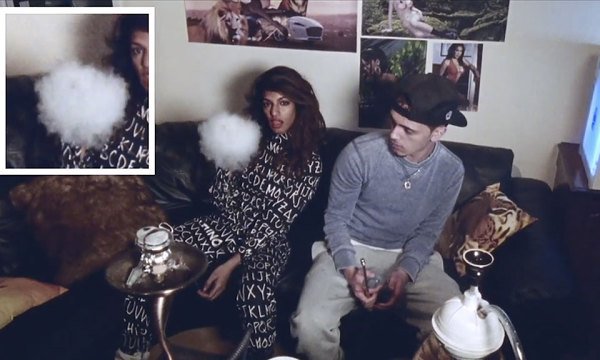 Things never seem to run smoothly between M.I.A. and her record company. To continue promoting her fourth studio album Matangi, the video for her upcoming single “DoubleBubbleTrouble” was due to be released today. The link did arrive via her Twitter feed but the video was already blocked by Universal Music Group, on “copyright grounds.” Who knows whether this was an intentional move from M.I.A. – or even UMG – to attract attention, or a genuine altercation between the two. Either way, the block has now kindly been lifted and you can enjoy the visuals that accompany the single, all of which have been directed by M.I.A. herself.